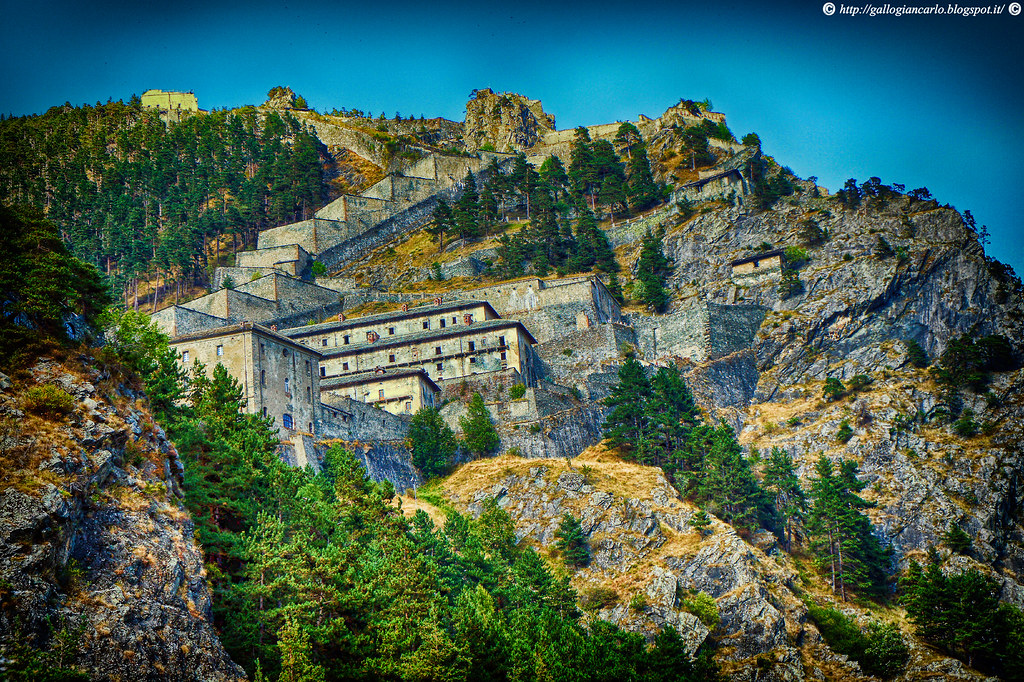 The Fenestrelle Fort is the largest fortified structure in Europe and the largest brick building after the Chinese Wall.

The Fenestrelle Fort is a stone giant that stretches for about five kilometers (3 miles) in the Chisone valley and covers a drop of almost 700 meters (0,5 mile). Since 1999 it is the symbolic monument of the province of Turin.

It was 1727 when the Fort was conceived by the engineer Iganzio Bertola under the request of King Vittorio Amedeo II. It took 120 years to complete the constructive works: being more than a fort, this monumental building is actually made of 8 different structures, each one with its own purpose.

The fort was always a military garrison and constantly maintained its function as a sentry and defensive bulwark. It also carried out the delicate task of state prison, both for prestigious and common people. After the two world wars, it was left abandoned for a long time. It was only later on when it became one of the most important and impressive historical sites in Italy.

Such a majestic place requires an as much unforgettable visit. Once a month, the fort organizes a suggestive re-enactment at night to tell its story from 1728 to the present day. The historical characters who lived this walls will come back to life, during an intense and extra-ordinary tour: A wonderful way to relive the past, with all its darkness and intensity.

Subscribe to the newsletter and keep in touch to organize your trip in Italy!!