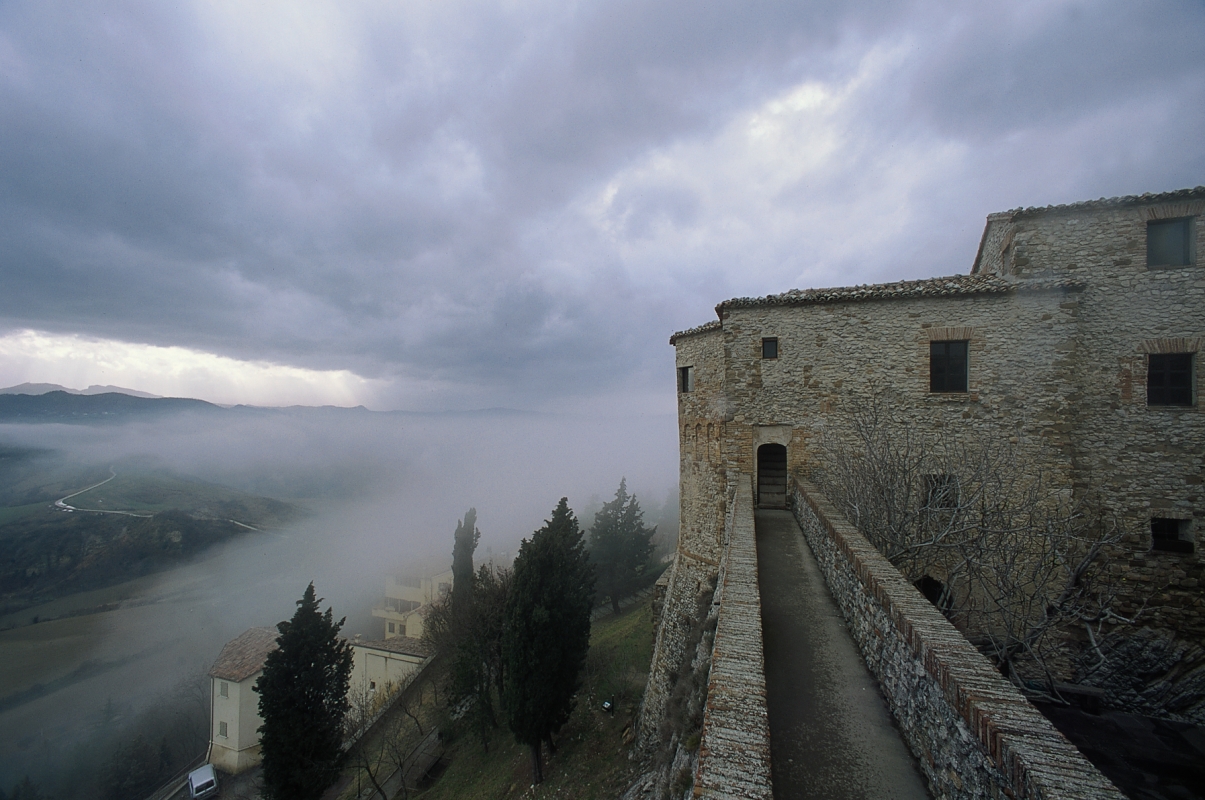 Italy, the land of pasta, sun and beauty, was also a set to frightful events now evocated by peculiar places and their local communities.

We can’t resist the fascination for people’s stories when visiting a region. Italy is home to so many lives that influenced history, but there are other stories that became part of the towns, buildings, palaces, and now live thanks to the visitors who still listen to them and get captured by their evocation.

Follow us on this journey to find out the scariest places around Italy. You will may want to add these stops to your next Italian trip!

In Venice there is a little island also called the island of the deaths. Back in the 1st century due to the spread of the plague, Poveglia became a large cemetery where more than 150.000 bodies were burned and buried. Then it became a mental hospital that was abandoned after its mad director killed himself. Now people visit it to witness paranormal activities.

The castle of Moncalieri

These stories take place in the land of Turin, in the north of Italy. This castle is the set of different stories throughout the years, and all of them hunt its walls, literally. Like the monk who was walled up alive, or a child victim of an accident, a man condemned to be beheaded, these are only few of the people who used to live here. The spirit of a knight who killed his lover after she was promised to the patron of the castle visited this castle since before his body was found.

There was a little albino girl called Azzurrina, like the taint used on her hair to cover the white color, who lived in this castle. One day, during a storm, she fell down the stairs while playing with her ball. But when the guards arrived, she was vanished. Now, on rainy nights, you could still hear her crying through the halls of this castle, that rises on a hill called Montebello (=beautiful mountain), in the Emilia-Romagna region.

When traveling to Italy, try & learn the Italian lifestyle

Subscribe to our newsletter via the following box to keep in touch!