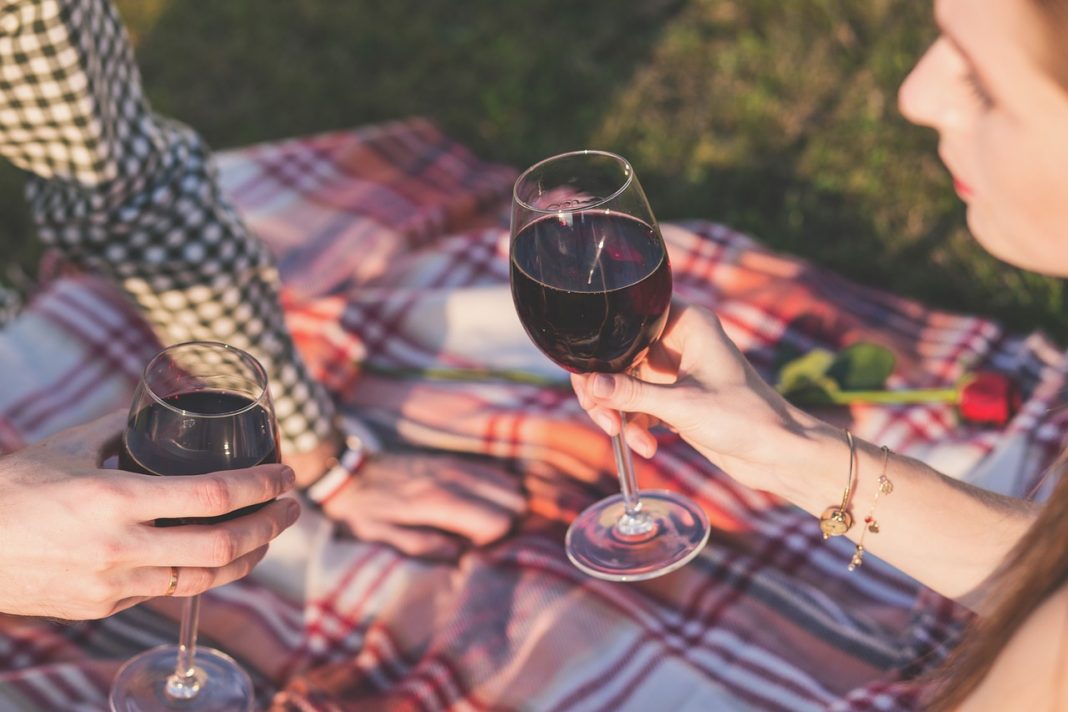 Valpolicella is a land on the border between enological wisdom and medieval pride.

Valpolicella or “Val Polis Cellae”, a pseudonym referring to the “valley of the many cellars”, is an ancient territory, an area of ​​excellence in the world wine scene. It is located north of Verona and borders Lake Garda and the Lessini Mountains. The variation of the landscape is one of the points of charm of the territory. It consists of valleys, gentle slopes and higher areas with a difference of land that make the wines produced unique. Valpolicella Classico, Recioto and Amarone are some of the wines you can taste in this territory.

The Valpolicella wine was already famous in Roman times when, with dried grapes on racks, the rye was produced, sweet and probably similar to today’s Recioto. Amarone is the dry version, relatively recent but now among the best known Italian wines in the world. The range is rounded off by the classic, fruity and water-cooled Valpolicella, and the medium or medium-sized Valpolicella.

Many are the canteens keeping high the wine traditions of this land while experimenting with new grape variaties and new technologies or methods. Every canteen is different and it visit them is the best way to get to know this region, and have a break from the city hustle.

A typical itinerary in Valpolicella may consist of a visit to one or more wineries in the area or join a guided tasting to visit one of the many naturalistic and architectural monuments of the area: villas, Romanesque parish churches, famous Verona red marble quarries, Molina or the Veja bridge.