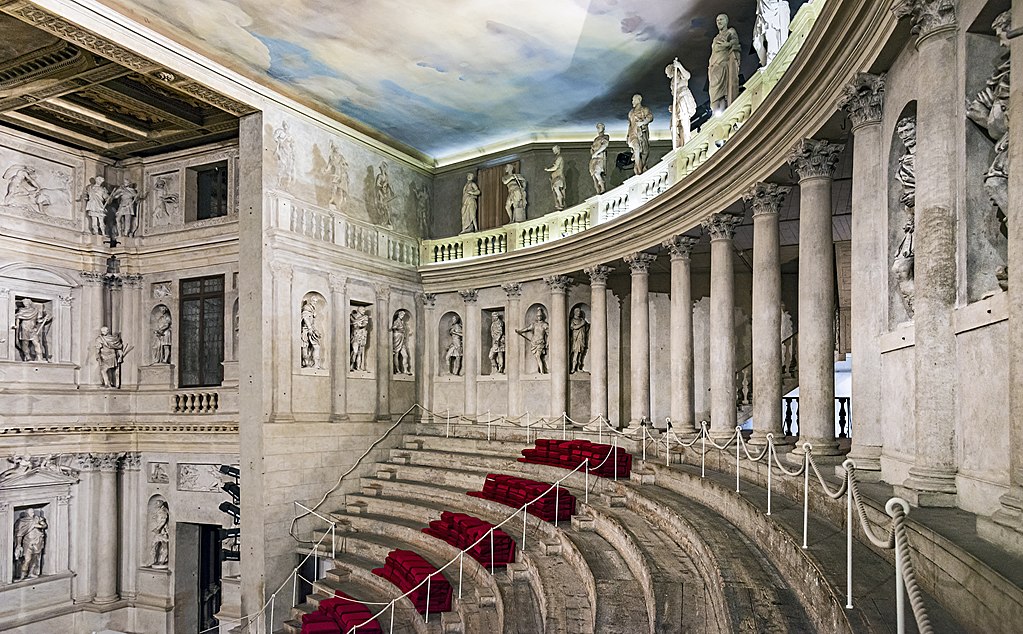 ART CITIES, VENETIAN VILLAS, PALLADIAN VILLAS AND GARDENS: my suggestions for a tour through the masterpieces of Padua and Vicenza

You will get some information about the destination and have time to stroll around.

This day is completely dedicated to know Padua and its masterpieces:

Giotto’s masterpiece The Scrovegni Chapel, Basilica of the Saint, the historic squares with the public and private buildings that overlook Caffè Pedrocchi a famous historic coffee you shouldn’t miss (dating back to 1831) and the University, the second oldest Italian university after the one of Bologna, with students coming from all over the world.

In the afternoon you may consider to move for an overview of the Euganean hills – and a visit to the historic garden of Valsanzibio.

Day devote to know Vicenza and to dine with a countess!

Known as the “City of Palladio”, Vicenza is one of the most important cities of art in Veneto, included 1994 in the UNESCO World Heritage List.

Just to name a few you will have the chance to admire: The Olympic Theater, built on a project by Palladio between 1580 and 1584, Palazzo Chiericati – external – one of the greatest works of Palladio, Piazza dei Signori, among the most beautiful squares on the mainland. And Villa Almerico Capra Valmarana called “La Rotonda” the most famous villa of Palladio, and most imitated Palladian building in the world.

(Palladio’s work was strongly based on the symmetry, perspective, and values of the formal classical temple architecture of the Ancient Greek and Romans, and this style continued to be utilized in Europe throughout the 19th and early 20th centuries, where it was frequently employed in the design of public and municipal buildings).

day 4 –Vicenza and the Venetian Villas

Ville Emo, Villa Barbaro and Villa Marcello: history, art and nobility. Villa Emo, palace and farm, grandiose and sober, completely expresses the Palladian style. The architecture is perfectly preserved since the villa has always belonged over the centuries to the family of the first client, the noble Lunardo Emo.

Villa Barbaro, one of the most interesting by Andrea Palladio, combines the magnificent architecture with a cycle of frescoes by Paolo Veronese, a true example of humanistic architecture.

Villa Marcello, a sixteenth-century building, was restored in the 18th century on behalf of a noble Venetian family and transformed into one of the most elegant villas in the Veneto. The seven-hectare garden-park still features precious 16th century buildings, such as the “Colombara” tower and the fishpond.

“surrounded by eternal beauty we are all better”

On board a typical “Burchiello” – boats used to carry the Venetian nobelman – sail and visita at Villa Pisani (among other options) one of the Venetian Villas, along the Brenta Canal, once summer residenc dating back to  the 18th century, true monumental palaces with legendary frescoes.

This special tour can only end at Villa Malcontenta, designed by Andrea Palladio for the noble Venetian Foscari family, one of the most elegant villas along the river Brenta. Kings and Princes were guests here over and it seems that Shakespeare was inspired by its beauty to describe Villa of Porzia in the “Merchant of Venice”.

“the end is only the beginning of your next travel plan”