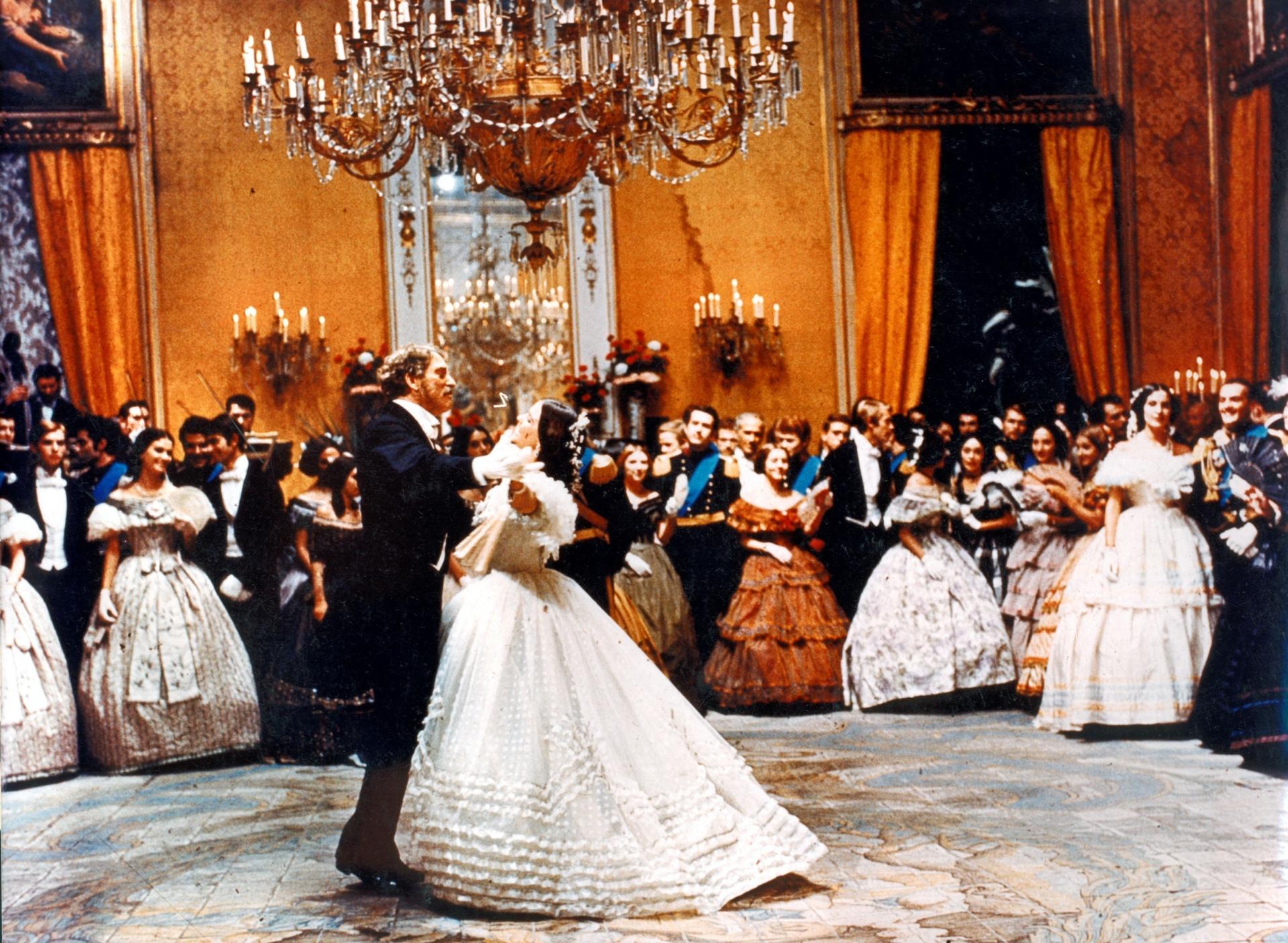 Early aristocrats were land owners: princes, dukes and marquis living off private income under the protection of governors. They had no intention of building something important for the society nor to administer their own goods except to preserve their privileged lifestyle, wealthy estates and coat of arms.

Today one can find that same courtly atmosphere almost intact in many Sicily hidden corners, where many blue-blooded descendants still live in. In fact, a number of noble families have opened their palatial town to visitors, often on a private and exclusive basis.

Noble Palaces in the main cities of Palermo, Siracusa, Catania as well as Rural Mansions converted into famous Wineries, Museums or Hotels.

The Leopard (Il Gattopardo) well described the Sicilian Aristocracy. Il Gattopardo is a successful book translated in 46 languages that was written by Giuseppe Di Lampedusa in 1954. That is about a century after Sicilian nobility demise, telling about the declining fortunes Prince of Salina’s family. The perfect book to read before travelling to Sicily.